After dancing 14 years with the Pennsylvania Ballet, owner Gina Sole received a Bachelor Degree in Fine Arts from Moore College of Art and Design in Philadelphia. With a major in Fashion Design, Gina apprenticed with Vera Wang in New York City where she learned the “ins and outs” of both bridal couture and wedding planning.

Eventually, her love of full service event design led her to an assistant planner position with Pomerantz & Company in the Rittenhouse Hotel, Philadelphia. Gina planned swank affairs for the “elite” as well as the “simply stylish” before opening The Wedding Planner on Rittenhouse Square in 2001.

Her company’s work has been featured in many publications including Martha Stewart Weddings, Grace Ormonde and Style Magazine. Gina also currently plans events for brides on the hit television show, “Whose Wedding Is It Anyway?” and is regularly featured on The Style Channel. She’s a city girl at heart and resides in Philadelphia right in the middle of everything—and that’s just the way she likes it.

If you are in Philadelphia or NYC and need a full service event coordinator or wedding planner, contact Gina by phone or use our contact form. 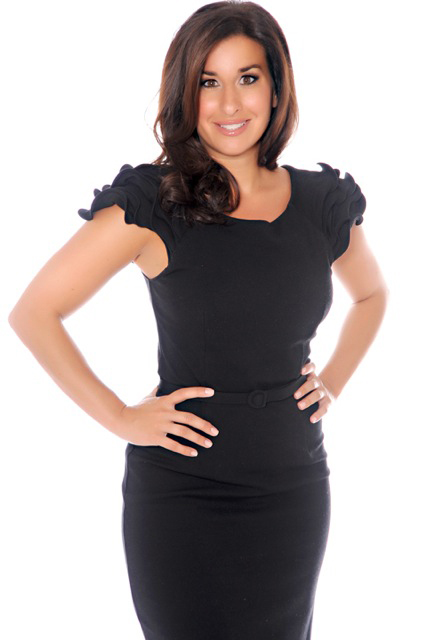