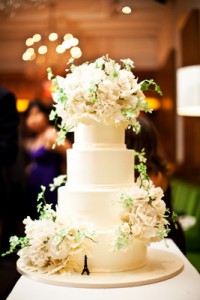 “Mayor Nutter performed the marriage ceremony of restaurateur Stephen Starr and January Bartle, owner of the Third Street Habit (153 N. 3rd) boutique, Sunday on the Staircase of the Philadelphia Art Alliance. It was followed, as we told you last week, by a reception at his Barclay Prime steakhouse. The wedding, planned by Gina Sole, featured a cake from New York pastry chef Sylvia Weinstock and a jazz ensemble.” 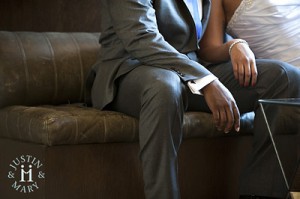 “Houston Texans running back Steve Slaton, the Levittown raised Conwell-Egan grad who set records at West Virginia, married longtime girlfriend Kimberly Sierra, also a Levittowner, at the Park Hyatt at the Bellevue on Saturday night. Sons Julian, 4, and Brennan, 2, were ring bearers. Wedding planner Gina Sole gave the ballroom a vintage vibe, with dusty blues and gold and silver. The couple is honeymooning in Mexico without the kids.” 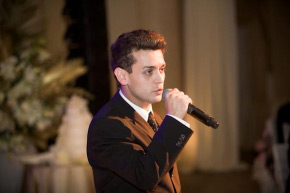 “A real treat: Halfway through dinner, Michael Longoria showed up. The Frankie Valli character from Broadway’s Jersey Boys, Longoria was flown in from Chicago to sing as a surprise.” 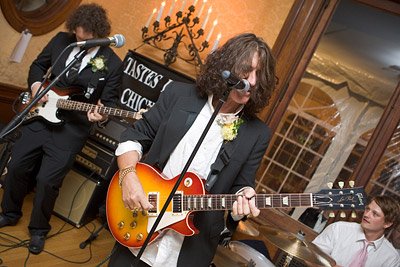 “More lawyers in love: Aerosmith’s Joe Perry and family were in town last weekend as son Adrian married Anne Cortina. Wedding Planner Gina Sole says she did not know the couple’s identity before she was hired. Saturday’s reception at Cairnwood in Bryn Athyn included a performance by Joe and Adrian Perry plus son Tony riffing on a Bo Diddley blues number. Aerosmith’s Brad Whitford was there, too.”
—Michael Klein, The Philadelphia Inquirer 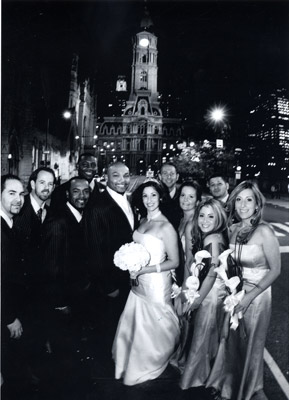 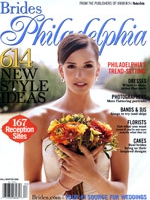 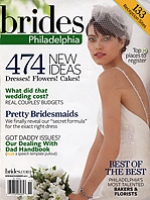 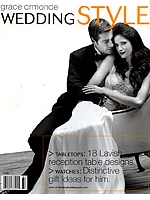 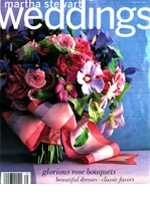 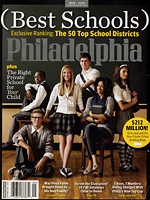 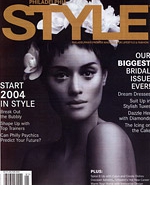 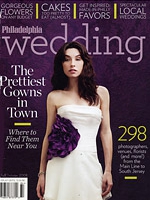 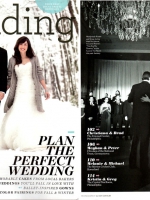 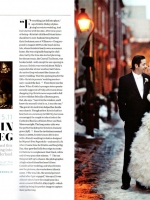 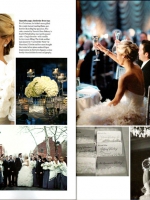 Featured Articles from Around the Web

Read all of our Wedding Planning Reviews at